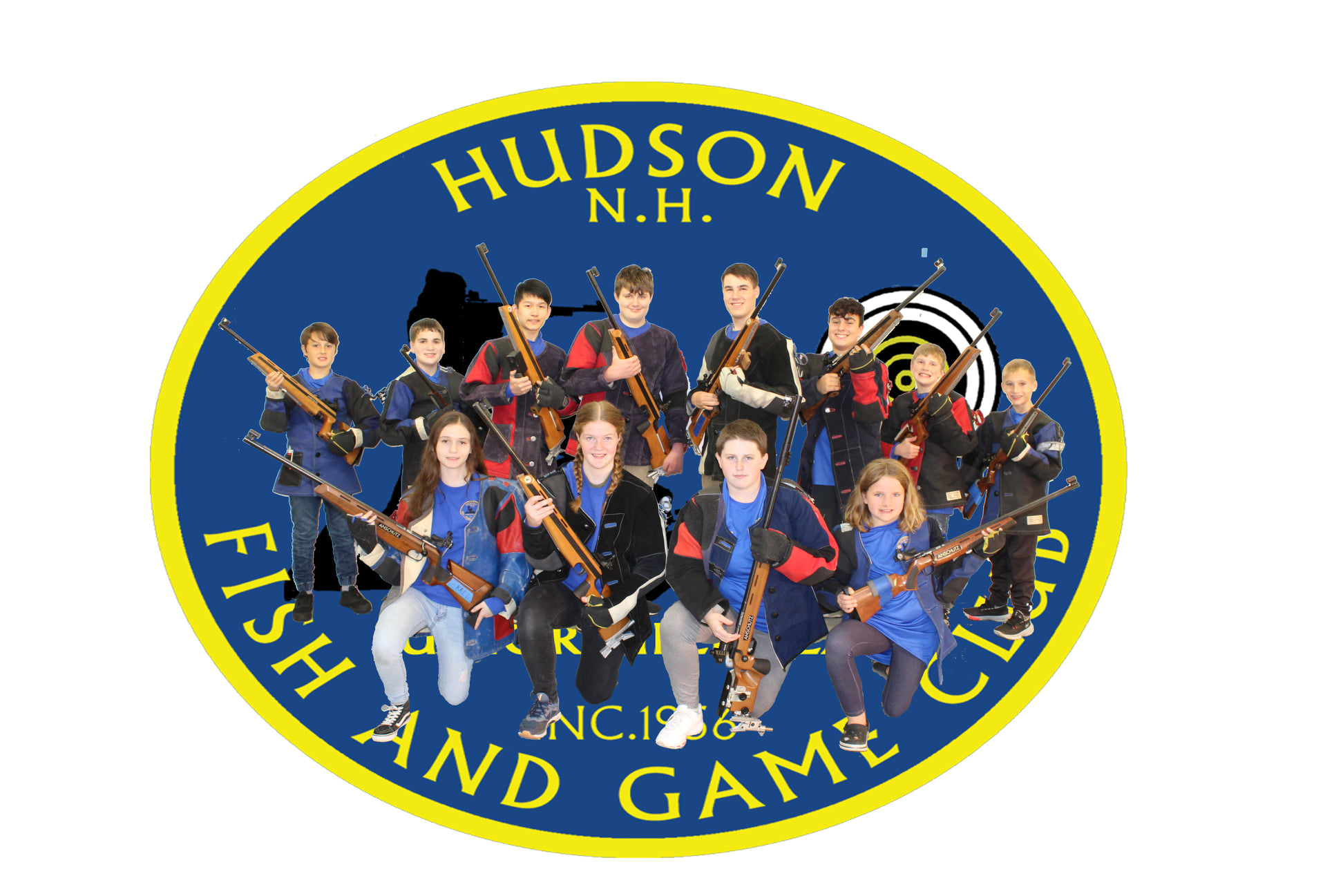 The Hudson Fish and Game Club Junior Rifle Team is active all year round in competitive smallbore and precision air rifle. With a wide range of ages between 9 – 20 years old, they compete in NRA Indoor Sectionals, NRA Outdoor Regionals and travel to the Outdoor National Matches at Camp Perry every year. Additionally the Team competes in USA Shooting Junior Olympics and other USAS matches.

The Team is well traveled visiting as many as eight states each year for match competition. Hudson Junior’s roster includes both past and current State and National Champions as well as four consecutive Junior Team National Championships at Camp Perry. The indoor range wall holds more than 50 NRA National Record plaques earned by Team members both individually and as a Team since 2008.

Several Team members have gone on to compete in NCAA Rifle in college, some with athletic scholarships in Rifle. Some have also earned invitations to compete in the Junior Olympic National Championships at the Olympic Training Center in Colorado Springs.

Congratulations to Elizabeth Dutton and Bailey Urbach for their accomplishments in the 2014-2015 season. Bailey earned a spot on the Randle team at the NRA National Matches, was awarded the Brownells/NRA Outstanding Achievement award and is now on The Ohio State University Rifle Team. Elizabeth also made the Randle team, Dewar Team, Drew Cup Team and was High Woman and Intermediate Junior in the Conventional Prone Metallic Sights National Championship and the High Shooter on the Dewar Cup team. 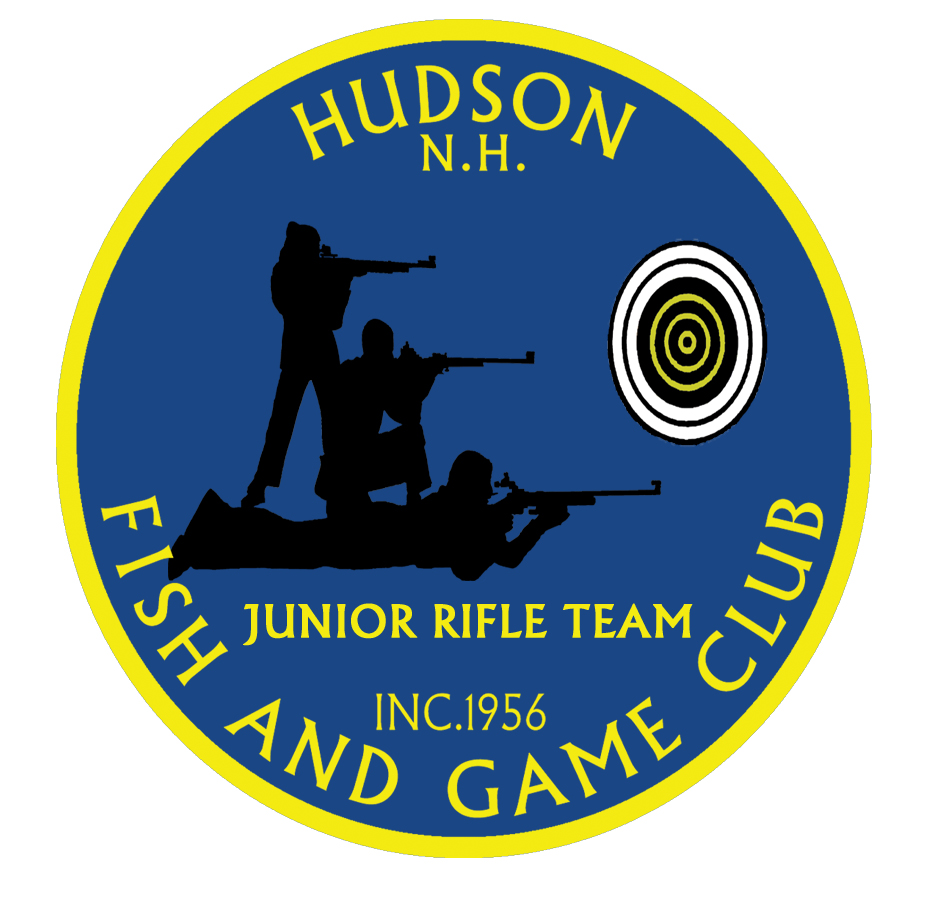 Click Below for a Discount on your NRA Membership